5 Signs You’re Gaslighting Someone, Even If You Don’t Mean To 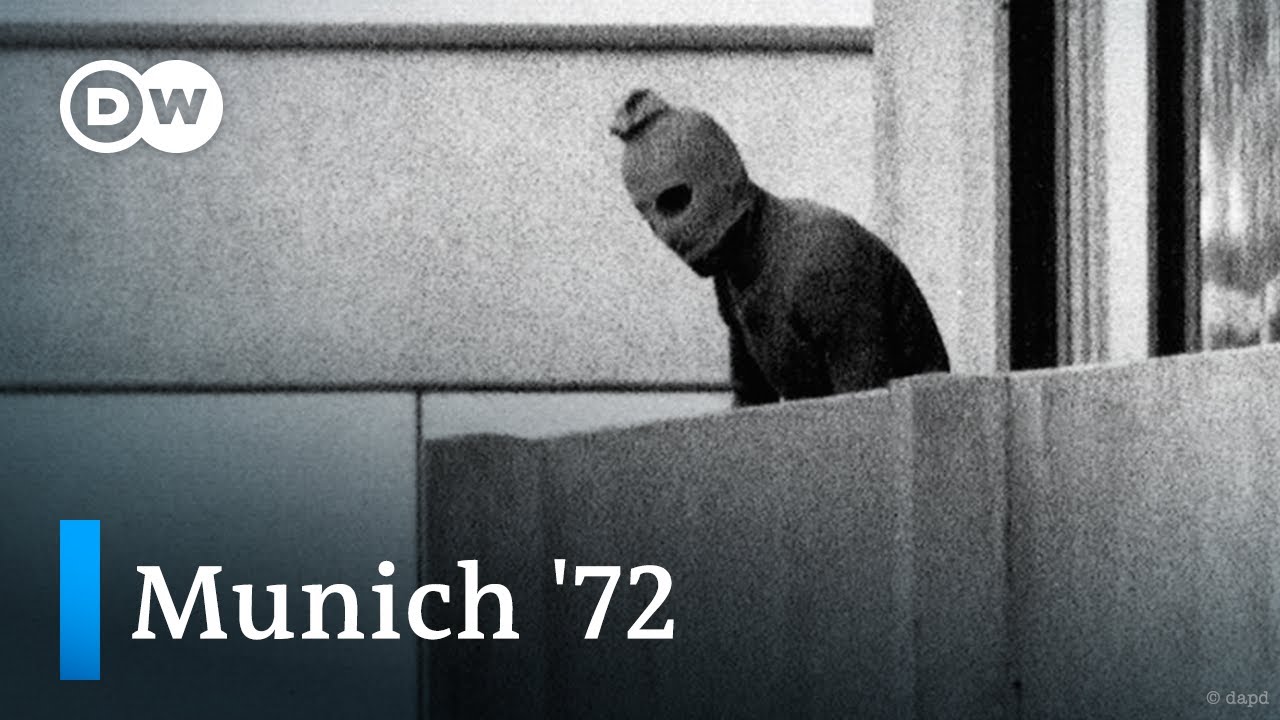 How is Europe tackling the climate crisis? | DW Documentary

Munich, 1972. The Olympic Games have begun. The Olympic village is peaceful. Until, in the early morning of 5 September, Palestinian terrorists take 11 members of the Israeli team hostage.

This film traces the tragedy and its aftermath in a narrative that is both stirring and illuminating. It focuses on four women, including Ankie Spitzer, widow of murdered fencing coach André Spitzer, and Mossad agent Sylvia Rafael.

The world watched live on television as the Palestinian terrorist group Black September stormed the living quarters of the Israeli athletes at the 1972 Munich Olympics. The terrorists took 11 hostages, all of whom they killed. Four women – an athlete, a widow and two undercover agents – witnessed this tragedy. It changed their lives forever.