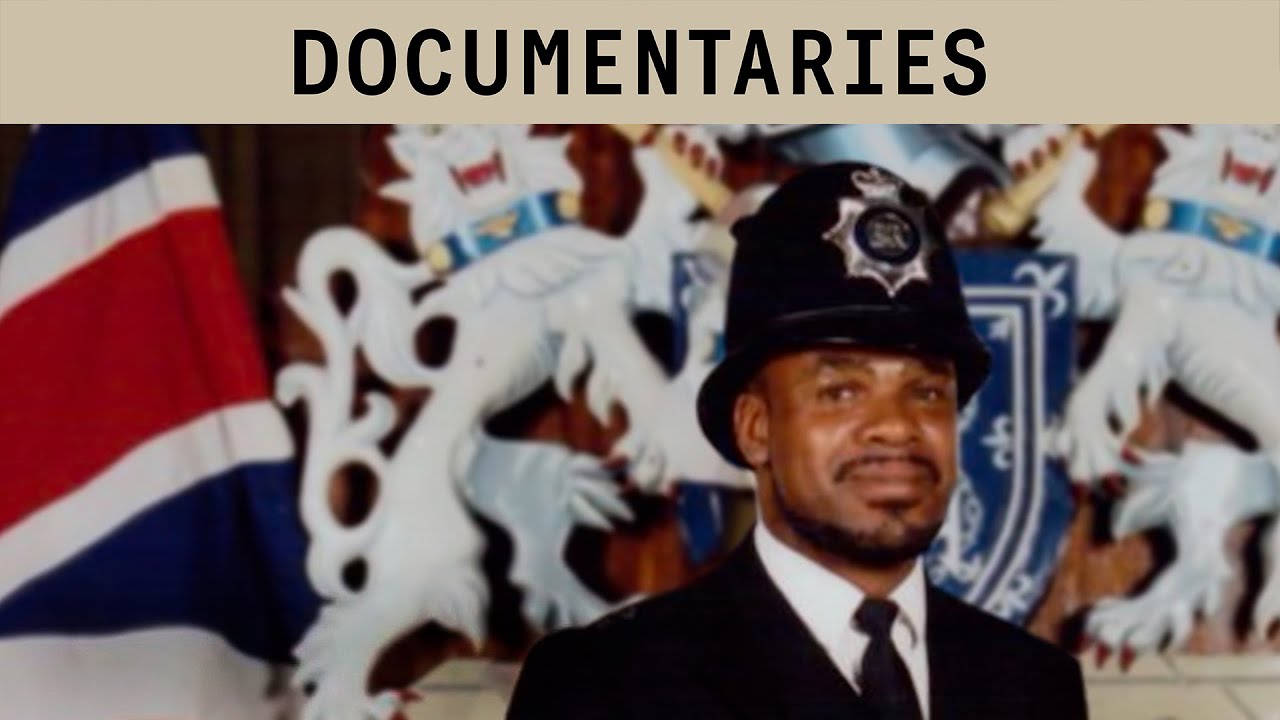 Happiness is a Journey: the hidden life of an American warehouse worker

From Libya to Europe: on board a refugee rescue ship

Sindicat: evading eviction in one of Europe’s most densely populated cities

Saintmaking: the 90s ‘nuns’ who made a gay, HIV positive icon a saint

The Return to the Amazon: escaping Ecuador’s Covid outbreak

Eve: the off-grid life of a nine-year-old climate activist

Space to Be: the fight to keep this Belfast women’s centre open

Made in Doncaster: I am not your subject | Made in Britain

This intimate portrait of Gamal ‘G’ Turawa, an ex-Metropolitan police officer, explores his memories of racially profiling and harassing black people and homophobia in his early career.
Subscribe to The Guardian on YouTube ► http://is.gd/subscribeguardian​

Now an openly gay man, Turawa’s story is a multi-layered one and sits in the centre of three pivotal moments in recent British history, from the black communities’ resistance of oppressive policing, to the push for LGBTQIA equality and the aftermath of the west African ‘farming’ phenomenon, where white families took care of black children outside the remit of local authorities​.

The Black Cop is one of the five films nominated in the British Short Film category at the 75th British Academy Film Awards. The winners of the 2022 BAFTA Film Awards will be announced on Sunday 13 March.

In the UK and Ireland, Samaritans can be contacted on 116 123 or email jo@samaritans.org or jo@samaritans.ie.
In the US, the National Suicide Prevention Lifeline is 800-273-8255.
In Australia, the crisis support service Lifeline is 13 11 14.
Other international helplines can be found at www.befrienders.org

The Guardian publishes independent journalism, made possible by supporters. Contribute to The Guardian today ► https://bit.ly/3biVfwh