Ask An Expert: What is Obsessive-Compulsive Disorder?
Next Video 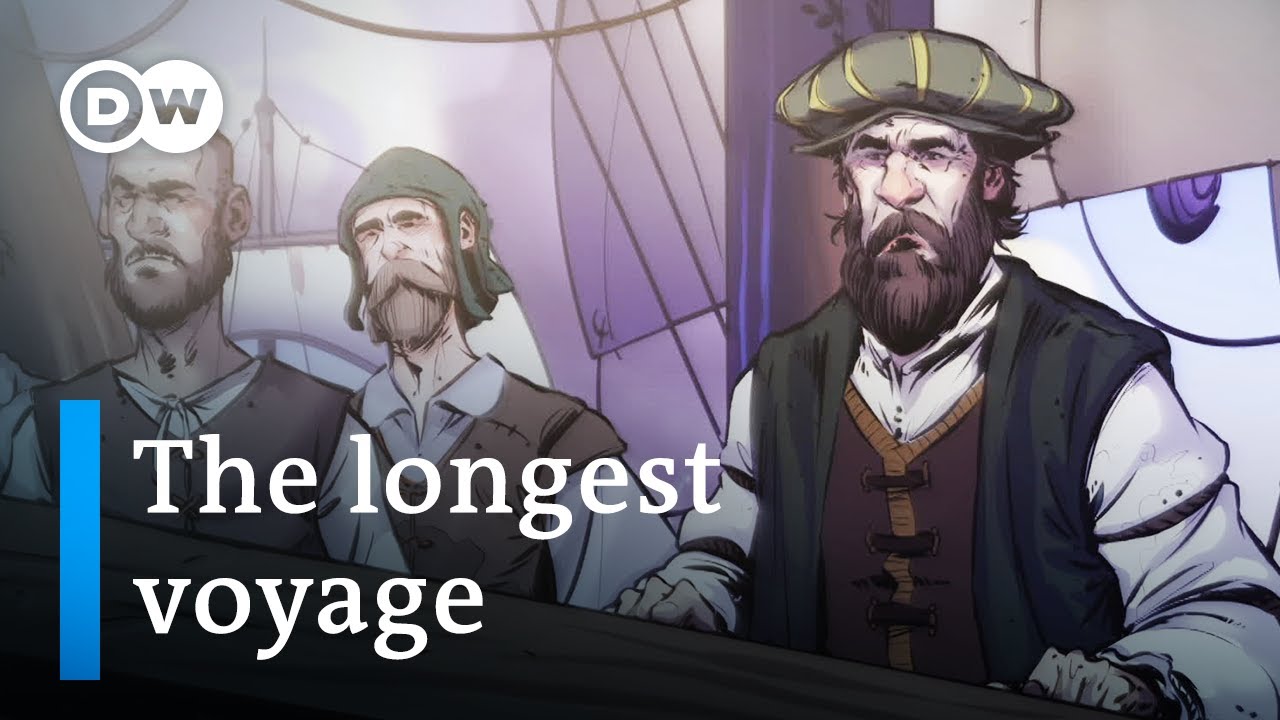 2022 marks the 500th anniversary of Magellan’s circumnavigation of the globe. It was a turning point in history: an incredible three-year voyage that ushered in a new age.

Before this epic journey, mankind‘s view of the world had been completely different: The seas were believed to be inhabited by monsters, and people had no idea how the world’s lands were connected. By sailing around the world, Ferdinand Magellan and Juan Sebastián Elcano mapped the globe. The two explorers also opened the door to mankind’s next exploratory challenge: the journey into space.

Like Magellan, today’s astronauts are traveling into the unknown. The similarities between modern space exploration and the Age of Discovery are remarkable. Both the “space race” and the Age of Discovery were born of competition between two superpowers. Five hundred years ago, it was the kingdoms of Spain and Portugal; in the 20th century, it was the United States and the Soviet Union.

‘The Longest Voyage’ is an animated documentary from the award-winning team behind ’30 Years of Darkness’. The first journey to the moon and the first voyage around the world: Twin stories of two of humanity’s greatest achievements.