Flirting Or Just Being Nice? 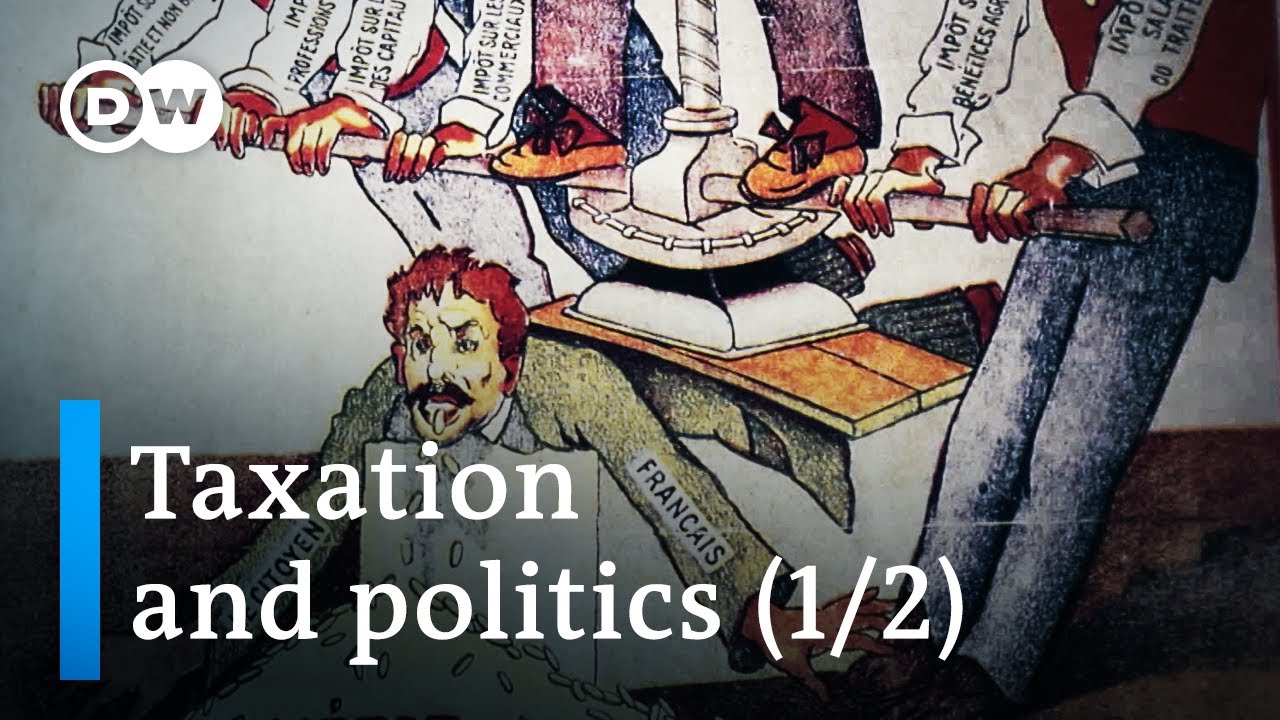 Grain and the war in Ukraine – Is Russia using wheat as leverage? | DW Documentary

The Bitcoin revolution – How it all began | DW Documentary

Collecting taxes and distributing tax money are core tasks for a modern state. This documentary presents the history of taxation, from the French Revolution to political protest movements like France’s “Gilets Jaunes”.

Taxation has always been a topic of fierce political debate. After the 2008 financial crisis and the austerity policies that followed, voices of protest were heard all over Europe: whether from Brexit supporters in the United Kingdom, the “Gilets Jaunes” (or “yellow vests”) in France, or those disadvantaged by German reunification. These protests highlight a growing mistrust of citizens toward their governments. Tax policy, it turns out, is often a bone of contention.

Since the American Revolution, with its rallying cry of “No taxation without representation”, taxation and popular sovereignty have been mutually dependent. Current protests are a reminder to those in power of this basic rule of democracy. Meanwhile, the protests themselves hark back to turbulent moments in history: Since the Middle Ages, taxation has led to repeated conflicts between Europeans and their rulers. This two-part documentary follows the trail of these conflicts.