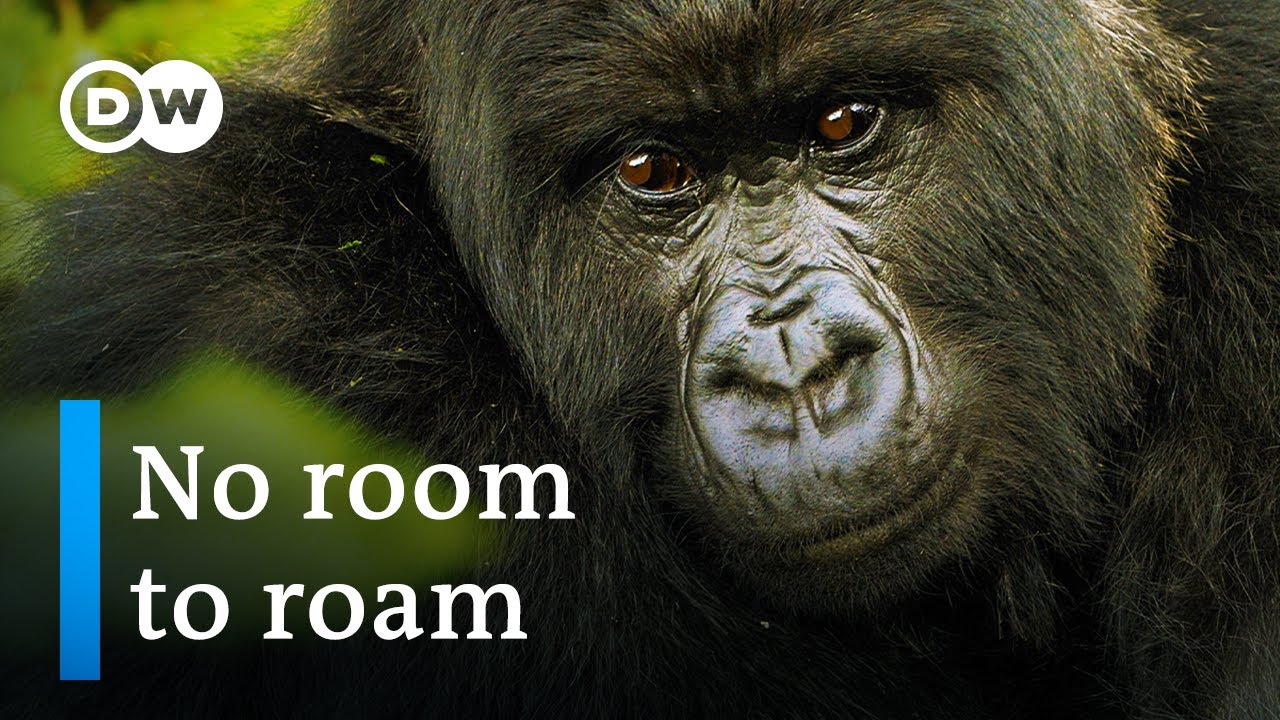 According to a recent survey, the world’s mountain gorilla population has increased, slightly. But this rare success story in protecting an endangered species also has a downside. What happens when an animal population grows, but its habitat doesn’t?

The world’s last mountain gorillas live in two very small, protected areas in eastern Africa: on the slopes of the Virunga volcanoes between Rwanda, Uganda and the Democratic Republic of Congo, and in the Bwindi Forest in Uganda. Two small, green islands, each located in the midst of a region that counts among Africa’s most densely populated. With so many humans around, the animals cannot migrate.

Scientists and researchers from the Max Planck Institute for Evolutionary Anthropology in Leipzig and the Dian Fossey Gorilla Fund have found that as a result, gorilla groups are forced to encounter one another much more frequently than they did in the past. These meetings often end in aggressive, sometimes fatal, fights. New analyses of fecal samples as well as long-term observations have confirmed that the stress levels the animals experience has increased significantly.

When it comes to species conservation, what are our limits? How do experts respond to new challenges like these? With impressive images, this documentary depicts the everyday lives of the world‘s last wild mountain gorillas, while presenting the sometimes unsettling findings of successful conservation efforts. Ultimately, the film poses the question: What does the future of coexistence between humans and animals look like?