What you must do at Nuremberg’s Christmas Market 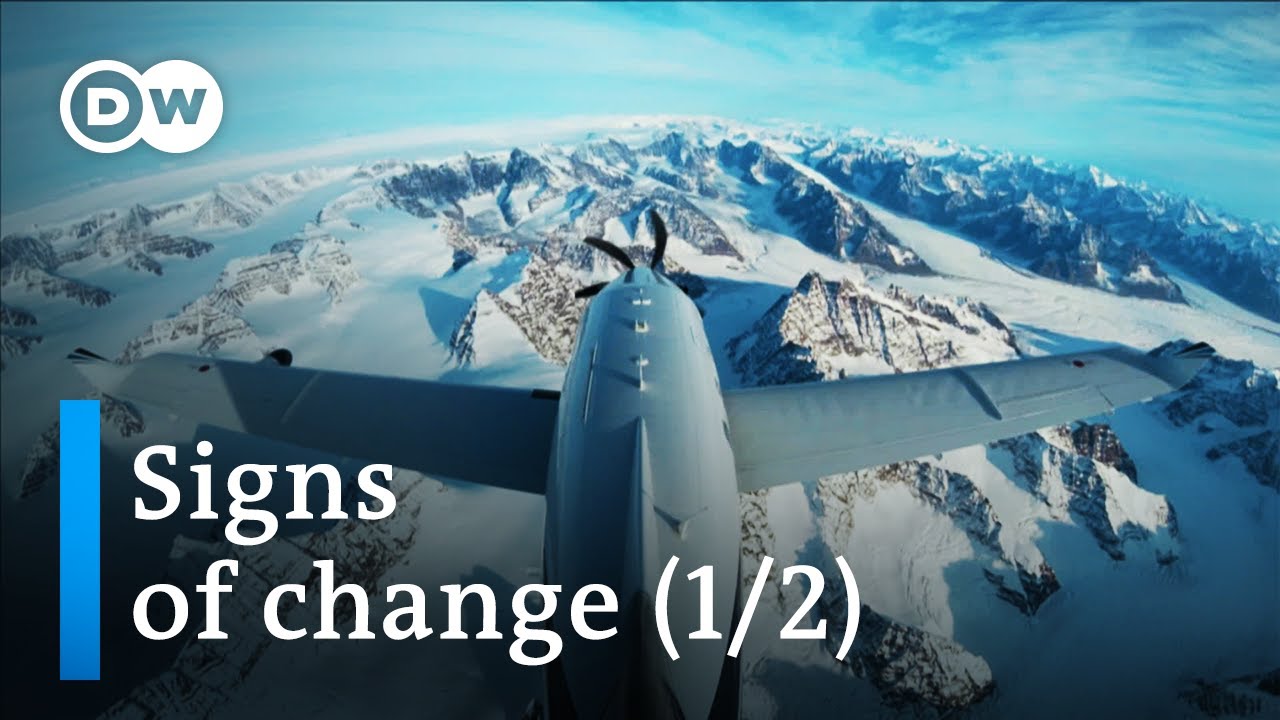 The melting ice of the Arctic (2/2) | DW Documentary

Soon the Arctic will be ice-free in summer. While many are concerned about the consequences for the global climate, countries like Russia and the US, as well as China and Canada see an ice-free Arctic as an opportunity, offering everything from new trade routes to mineral resources and tourism.

In two episodes, this documentary reports on a region of the world that is changing dramatically because of climate change, affecting the lives of the people who make their home in the Arctic. The film team experiences first-hand what it means to live at the mercy of the forces of nature in this inhospitable region, which makes for an adventurous and frightening journey.

In the first part of the documentary, they fly low over the fascinating icy landscape of Greenland, filming the fjords and mighty glaciers of the loneliest places in the world. The current Arctic thaw, however, is felt far beyond this lovely, isolated place. Progressing faster here than in the rest of the world, climate change is moving the Arctic into the focus of global politics. Littoral states and world powers are fighting for influence here. At the heart of their interest: access to mineral resources and new transport routes. Because, as the ice melts, new, shorter shipping routes are opening up. Is a new conflict looming at the North Pole?

And how do the people in the far north experience the change in their environment? The film team travels through the northern reaches of the US, Canada, Greenland, Norway and Russia. The journalists experience the wonder of nature in these regions and meet people who have adapted over centuries to life in these cold, inhospitable realms. Now, they face a new struggle, as global power players swoop in.

In Alaska, the camera team meets fishermen who have been driven from American fishing grounds near the Bering Strait by Russian fighter planes and warships. The fishermen are demanding that their government provide a greater military presence in the region to protect their interests.

The region has been the scene of a long-term dispute over water ownership. For the US, the Northwest Passage counts as international waters, while Canada considers it national territory. The conflict over the Arctic could soon escalate. Because scientists are certain: In a few decades, the Arctic will be ice-free in summer.