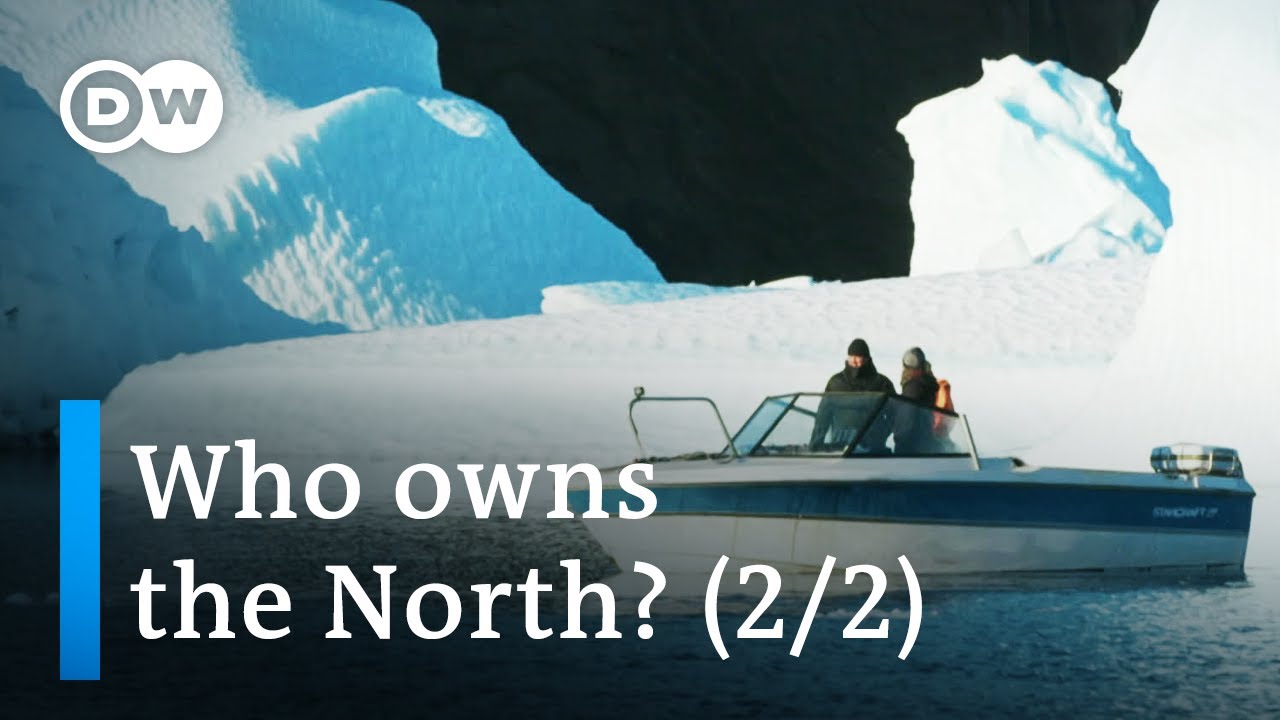 Soon the Arctic will be ice-free in summer. While many are concerned about the consequences for the global climate, countries like Russia and the US, as well as China and Canada see an ice-free Arctic as an opportunity, offering everything from new trade routes to mineral resources and tourism.

In two episodes, this documentary reports on a region of the world that is changing dramatically because of climate change. This change affects the lives of the people who make their home in the Arctic, of course. The film team experiences first-hand what it means to live at the mercy of the forces of nature in this inhospitable region, which makes for an adventurous and frightening journey.

But the ramifications of an Arctic thaw are felt around the globe. Climate change is progressing faster here than in the rest of the world, and it is moving the Arctic into the focus of global politics. Littoral states and world powers are fighting for influence, here. At the heart of their interest: access to mineral resources and new transport routes. Because, as the ice melts, new, shorter shipping routes are opening up. Is a new conflict looming at the North Pole?

And how do the people in the far north experience the change in their environment? The film team travels through the northern reaches of the US, Canada, Greenland, Norway and Russia. The journalists experience the wonder of nature in these regions and meet people who have adapted over centuries to life in these cold, inhospitable realms. Now, they face a new struggle, as global power players swoop in.

In the second part of the documentary, the film team boards a Norwegian frigate off Spitsbergen. There, they observe NATO’s response to the growing Russian influence in the region. This includes observation missions and an increased presence; there is even talk of bringing back submarines decommissioned since the end of the Cold War. Norway’s intelligence service has clearly observed a more aggressive Russian military presence in the Arctic in recent years. Apparently, Russia wants to make it clear that it can dominate the Arctic.

Indeed, Russia identified the Arctic as an important sphere of influence following the end of the Cold War, especially with regard to the Northeast Passage. Alexei Chekunkov, Russia’s Minister of Arctic Development, explains why: “The northern shipping route from China via Siberia and Scandinavia is 40 per cent shorter than the route via the Indian Ocean, the Suez Canal, and the Mediterranean.” Climate change, he said, represents an opportunity for Russia. But how to get energy to where it’s needed in northern Siberia? The “Akademik Lomonosov,” a floating nuclear power plant, may be one answer. Currently anchored in the port of Pevek, Russia’s northernmost city, it can supply energy to some 100,000 households. The region around Pevek, which until now was home to just a few miners and reindeer herders, is thus one of several jumping-off points for Russia’s tightening grip on the north.