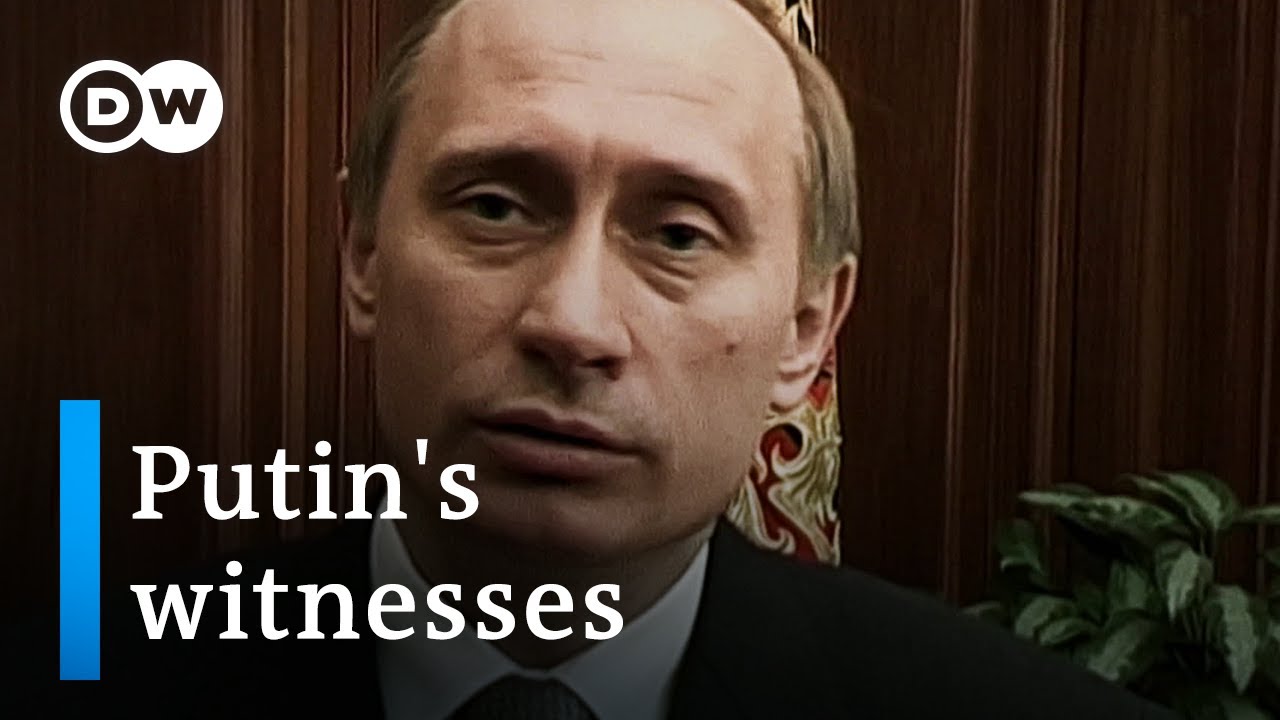 This documentary looks at the rise of Vladimir Putin using video material never shown before. The film begins its examination with the collapse of the Soviet Union and the year 2000.

On December 31, 1999, Russian President Boris Yeltsin announced his resignation. At the time, filmmaker Vitali Manski was working for a state broadcaster and had unlimited access to the outgoing president, his successor and the inner circles of the Russian leadership. Manski recorded video as a cameraman, but also used his own portable camera to film events. He was with Yeltsin and his family as they followed the results of the election on March 26, 2000, when 53 percent of the voters confirmed Putin as President of the Russian Federation. Manski recorded other milestones as well, including confidential chats in the Kremlin that reveal Putin’s attitudes towards power and leadership. Manski now lives in exile in Riga, Latvia. Watch the documentary to see the film’s central characters, Boris Yeltsin, Mikhail Gorbachev, and Vladimir Putin, and other influential politicians and businessmen as they witness their country in transition.

[This documentary was produced in 2018 and originally released in 2019.]