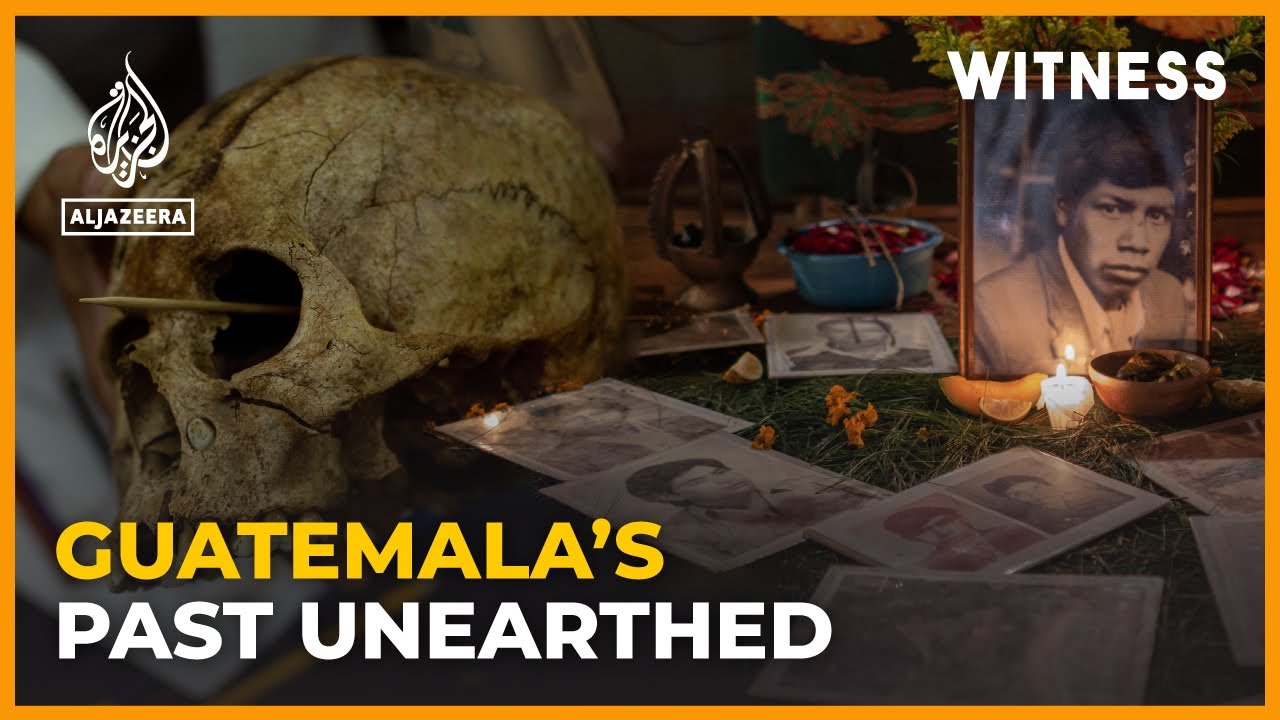 Carlos Poyon was just three years old when his father was kidnapped and disappeared in Guatemala. Forty years later, the traditional weaver studies anthropology still hoping to find his father.

Carlos also works for the Forensic Anthropology Foundation of Guatemala (FAFG). He records survivors’ testimonies, takes DNA samples of those seeking missing loved ones and joins excavations to recover the remains of the disappeared.

Up to 45,000 people disappeared during Guatemala’s 36-year civil war. More than 80 percent of them were Indigenous Mayan civilians. A UN-backed truth commission found that the state committed acts of genocide against groups of Mayan people.

Carlos and thousands of survivors still seek truth and justice 25 years after the 1996 peace accords.