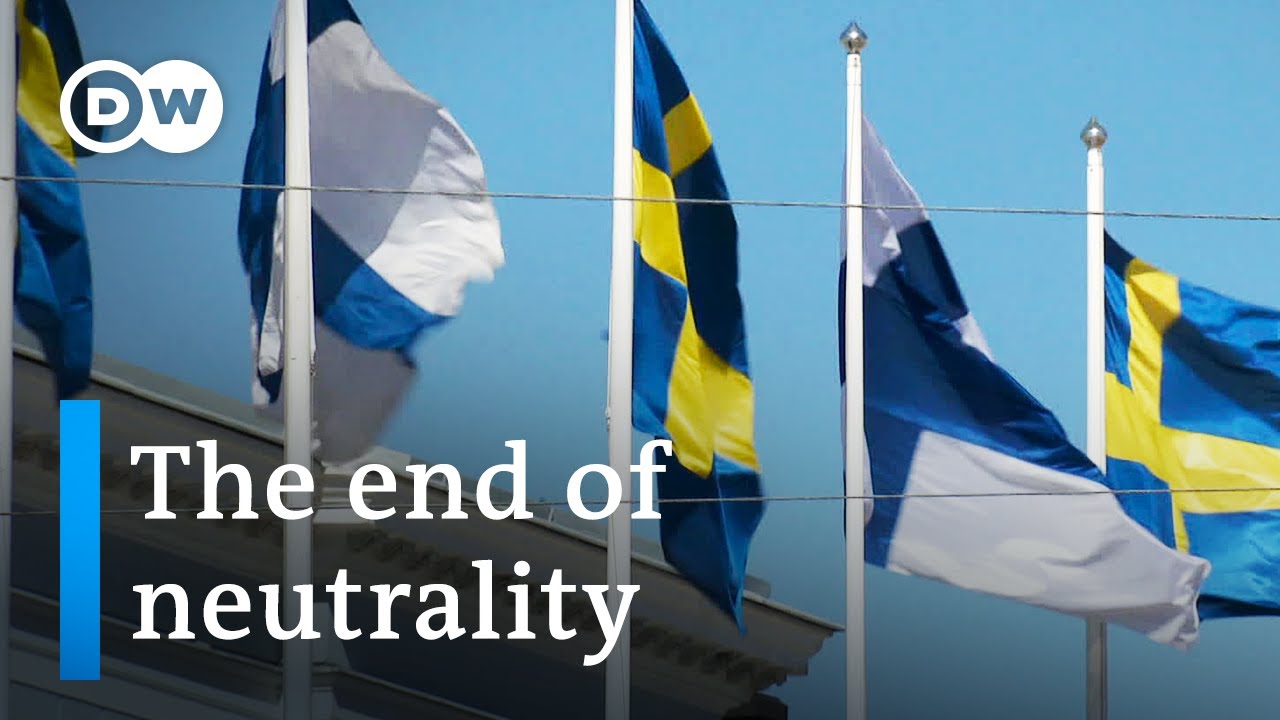 In light of the Russia-Ukraine war, Finland wants to join NATO. The membership bid is backed by the majority of the population, but it also has its critics.

Just six months ago, any discussion of an end to Finland’s military neutrality was considered taboo. But the Russian invasion of Ukraine not only undermined this stance, it prompted a complete rethink: 75% of Finns now support NATO membership.

A former soldier, 60-year-old Ilpo Pohjola is president of the Finnish Reservists Association and welcomes the decision. He points out that Russia has attacked Finland before and shouldn’t be trusted. 20-year-old Vili Nurmi is a conscientious objector who refused to carry out military service, which is mandatory in Finland, and sees Finland’s accession to NATO as a mistake. He’s performing civilian service in Helsinki and organizing demonstrations against NATO, which he accuses of warmongering. As a pacifist, he’s at the other end of the spectrum from Ilpo Pohjola, and says these are the worst months of his life. A documentary about Finland’s radical security rethink and how it’s affecting its minority of young pacifists.