Home J.世界媒體報導 見證人性aje Violence against women in Italy and the cases that shocked the country | Witness Documentary
Previous Video

How Keeping a Diary Can Save You 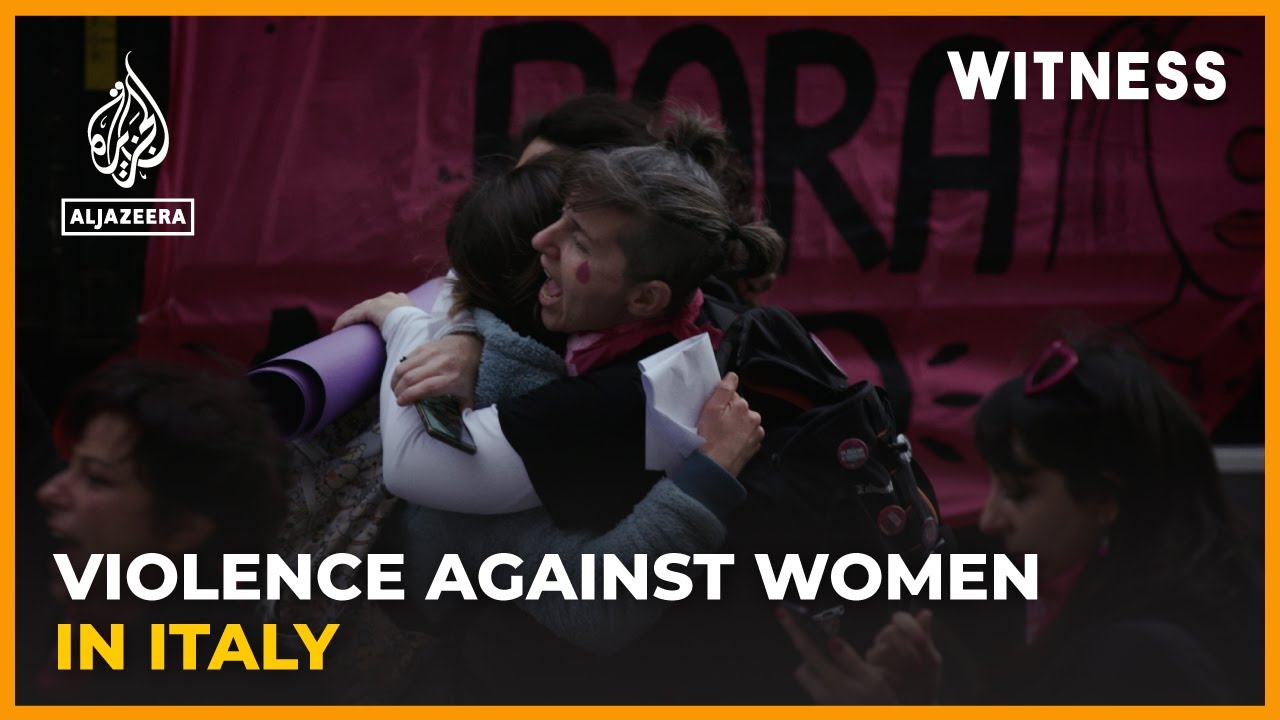 From Italy’s northern cities to its southern shores and islands, cases of violence against women have rocked the country.

A 28-year-old yoga teacher from Verona, Laura Roveri, was stabbed 15 times by her former boyfriend. She survived the attack and has become an inspiring role model.

But, in Italy, one woman is killed every three days.