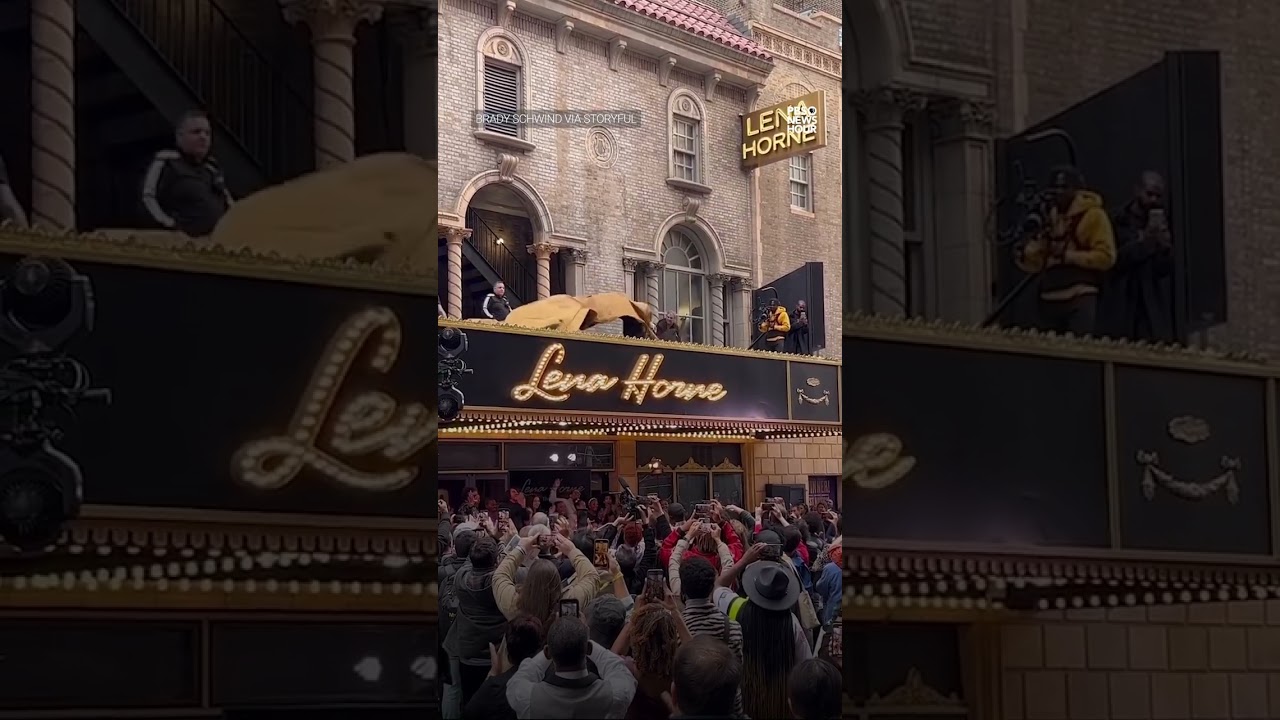 For the first time, a Broadway theater now bears the name of a Black woman. On Tuesday, the Brooks Atkinson Theatre on West 47th Street was officially renamed in honor of the late actress, singer and civil rights activist, Lena Horne. Horne famously participated in the 1963 March on Washington. A Tony and Grammy award winner, she also starred in the one-woman show “Lena Horne: The Lady and Her Music” on Broadway from 1980 to 1981. Horne died in 2010.