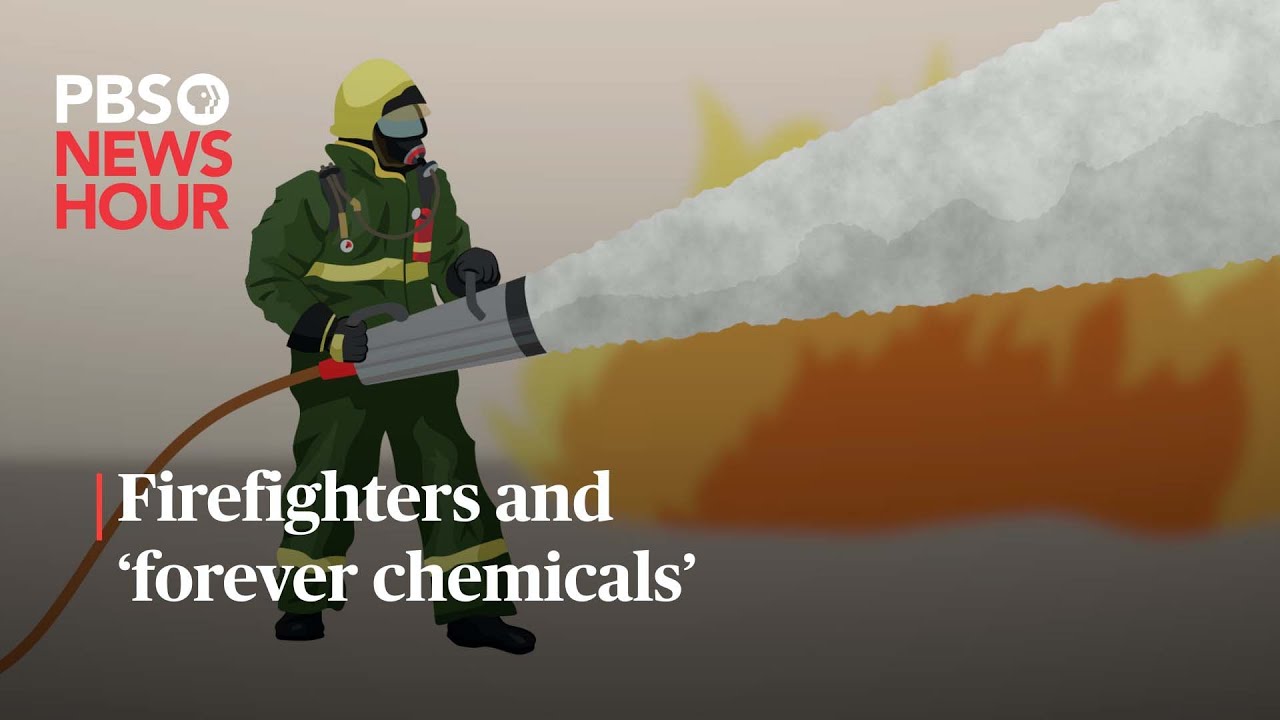 It’s no surprise that firefighters face countless hazards on the job, but there’s one source of exposure that many would like to have more control over. The turnout gear they wear to protect themselves contains potentially harmful chemicals, and some firefighters have been pushing for change.

That gear often contains PFAS, or per- and polyfluoroalkyl substances, also known as “forever chemicals.” PFAS are useful because they’re good at repelling things — think water, grease and stains — and in the case of firefighters, they help make turnout gear heat- and water-resistant. They’re also found in lots of everyday products like non-stick cookware, cosmetics, food packaging and rain gear.

But these chemicals also build up in the environment and in our bodies, and some of the better-studied PFAS have been associated with a range of negative health outcomes, including several types of cancer.

PFAS were historically present in AFFF — foam that firefighters and military personnel use to put out petroleum fires — but there’s been a concerted effort to phase them out in recent years after the use of that foam was linked with extensive drinking water contamination in some locations.
Many firefighters knew about the exposure they faced through AFFF, but were only recently made aware of the PFAS in their gear. Now, firefighters across the country are advocating for their removal. Some gear that uses fewer PFAS are also now available.

Last month, the International Association of Firefighters made an announcement warning firefighters not to use turnout gear unless absolutely necessary. The group has also appealed to the National Fire Protection Association, which oversees the gear standards process, to remove the chemicals from the equipment.

This is one of several examples of the widespread push to get PFAS out of various products. Several states, including Washington, have passed legislation aimed at ending their use. But for now, PFAS are largely unregulated and it’s not clear if government officials will mandate companies to stop using PFAS in their products anytime soon.