WATCH: Rep. Raskin says Trump saw ‘the bloody attack unfold,’ but did not act fast enough on Jan. 6
Next Video 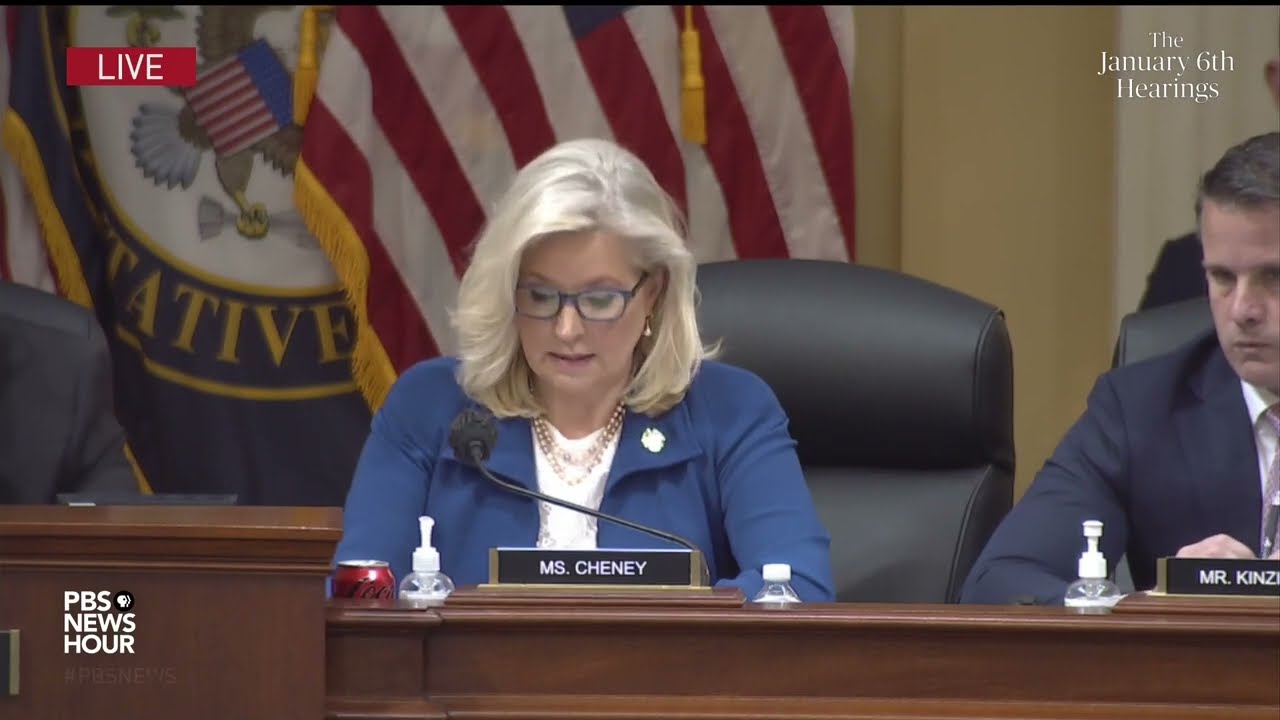 Rep. Liz Cheney, R-Wyo., called for a vote to subpoena former President Donald Trump on Oct. 13 during a hearing by the House committee investigating the Jan. 6 attack on the U.S. Capitol.

“We are obligated to seek answers directly from the man who set this all in motion,” Cheney said. “And every American is entitled to those answers so we can act now to protect our republic.”

The panel voted unanimously to subpoena the former president, after holding nine hearings, reviewing a trove of documents and conducting more than a thousand witness interviews.