How would migrant workers in Taiwan be affected in case of war with China? | DW News 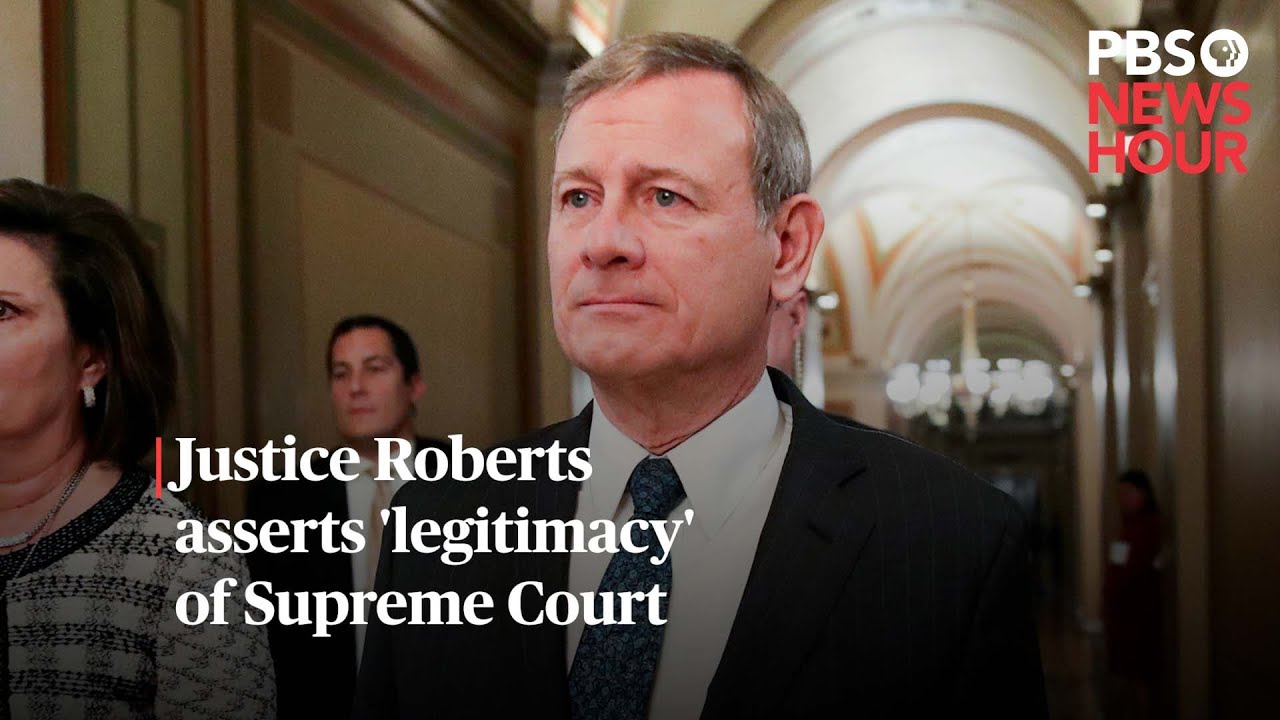 Chief Justice John Roberts said on Friday that while the Supreme Court’s decisions “have always been subject to intense criticism and that is entirely appropriate,” he did not understand critics questioning the legitimacy of the court.

“If the court doesn’t retain its legitimate function of interpreting the Constitution, I’m not sure who would take up that mantle. You don’t want the political branches telling you what the law is, and you don’t want public opinion to be the guide about what the appropriate decision is,” he said during an interview.

During the court’s most recent term, a majority of the justices voted to overturn constitutional protections for abortion, struck down a New York law that restricted licenses to carry concealed firearms in public, ruled that the EPA does not have broad power to regulate carbon dioxide emissions from power plants and decided that a school cannot restrict employees from making personal religious expressions, such as prayer. In the new Supreme Court term, which starts next month, the justices are scheduled to tackle cases on election law, the use of race in determining college admissions and free speech.

Roberts made the comments during the 10th Circuit Court of Appeals Bench & Bar Conference in Colorado Springs, Colorado.

Video courtesy of @CSPAN. This post was produced and edited by Dan Cooney, Julia Griffin, Rachel Liesendahl and Kenichi Serino.