WATCH: Rep. Lofgren says Trump’s ‘Big Lie’ was a ‘premeditated plan’ not based on election results 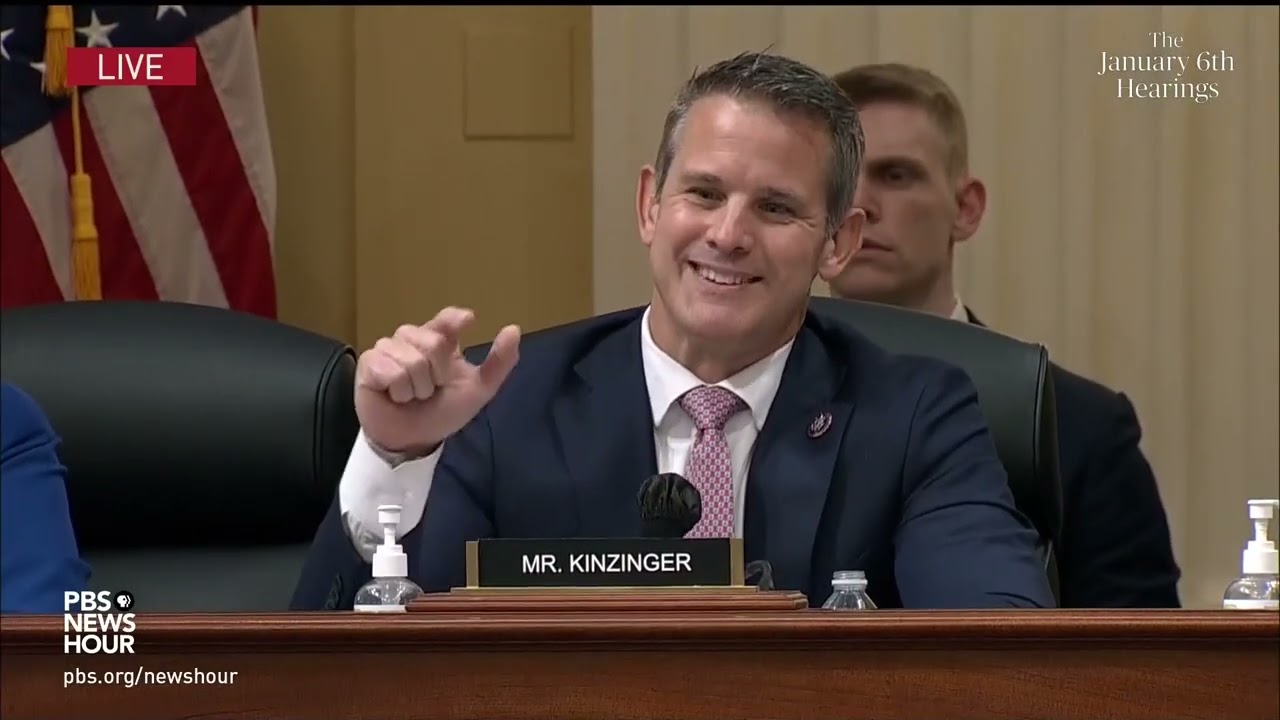 Rep. Adam Kinzinger, R-Ill., spoke on Oct. 13 as the House committee investigating the Jan. 6 attack presented its findings to the public.

Kinzinger, one of two Republican members on the Jan. 6 panel, said that interviews with former Trump administration officials showed that Trump admitted privately that he knew he had lost. Kinzinger said that “key evidence” of this was Trump’s directive to withdraw troops from Afghanistan and Somalia before he left office in November.

“[Trump] disregarded concerns about the consequences for fragile governments on the front lines of the fight against ISIS and Al Qaeda terrorists,” Kinzinger said. “Knowing he was leaving office, he acted immediately and signed this order on Nov. 11, which would have required the immediate withdrawal of troops from Somalia and Afghanistan, all to be completed before the Biden inauguration on Jan. 20.”

Kinzinger said Trump was acknowledging privately that he had lost the election, while he heard from close advisers that there was no evidence of fraud to change the election’s outcome.

Kinzinger added Trump “made the deliberate choice” to ignore an array of people and institutions from the courts, and the Department of Justice to campaign leaders and senior advisers to overturn the election.

“His intent was plain: Ignore the rule of law and stay in power,” he added.

The committee returned to its public-facing work after nearly three months, having
rescheduled the current hearing two weeks ago in light of Hurricane Ian.