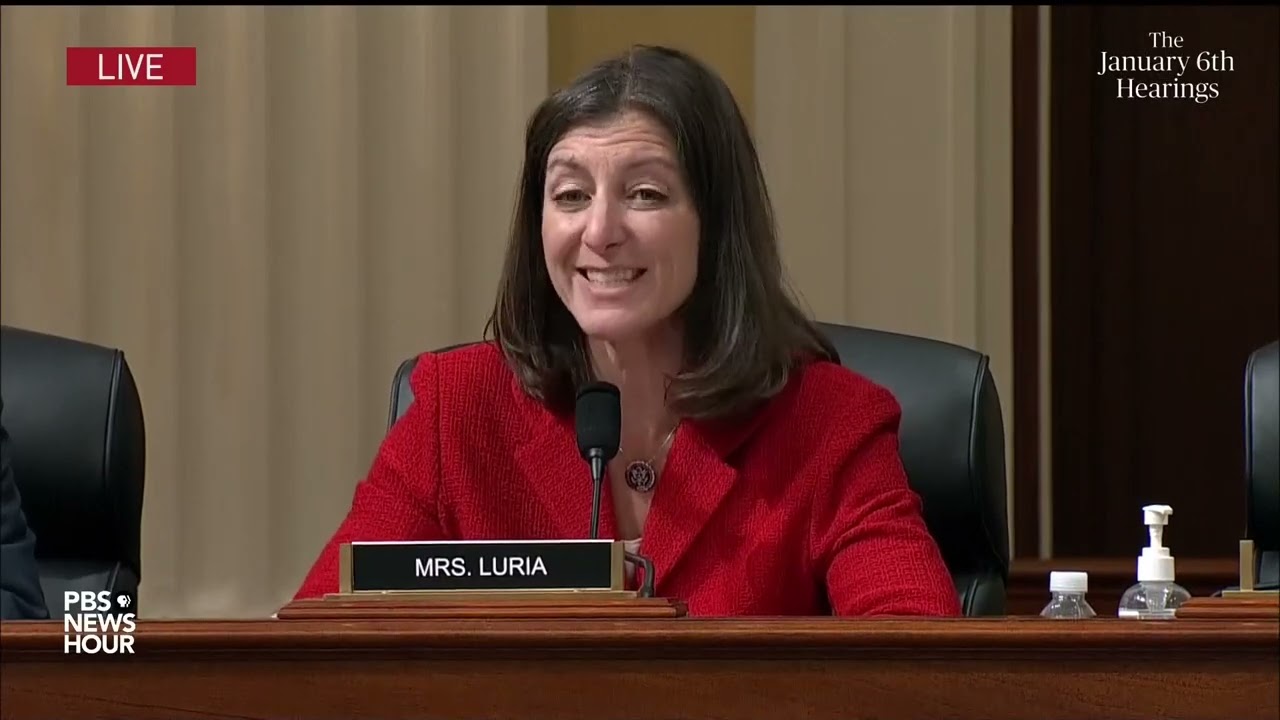 Rep. Elaine Luria, D-Va., made remarks on Oct. 13 as the House committee investigating the Jan. 6 attack presented its findings to the public.

She stated that Donald Trump was “personally and directly involved” in efforts to overturn the 2020 election, and that his actions were “part of a coordinated, multi-part plan to ensure that he stayed in power.”

Luria highlighted Trump’s alleged efforts to coerce officials to alter election results, despite evidence that Trump had lost. Luria said Trump made multiple “purposeful lies” in public that were at odds with investigations by the Department of Justice, as well as his own campaign.

She added that Trump’s intent “was to deceive.” In one example, the committee played the clip where Trump is heard trying to push election officials in Georgia to find 11,000 votes. Luria said there was no genuine basis for the request.

“These actions, taken directly by the president himself, made it clear what his intentions were: to prevent the orderly transfer of power,” Luria said.