WATCH: Trump ‘must be accountable’ for efforts to overturn election, Thompson says
Next Video 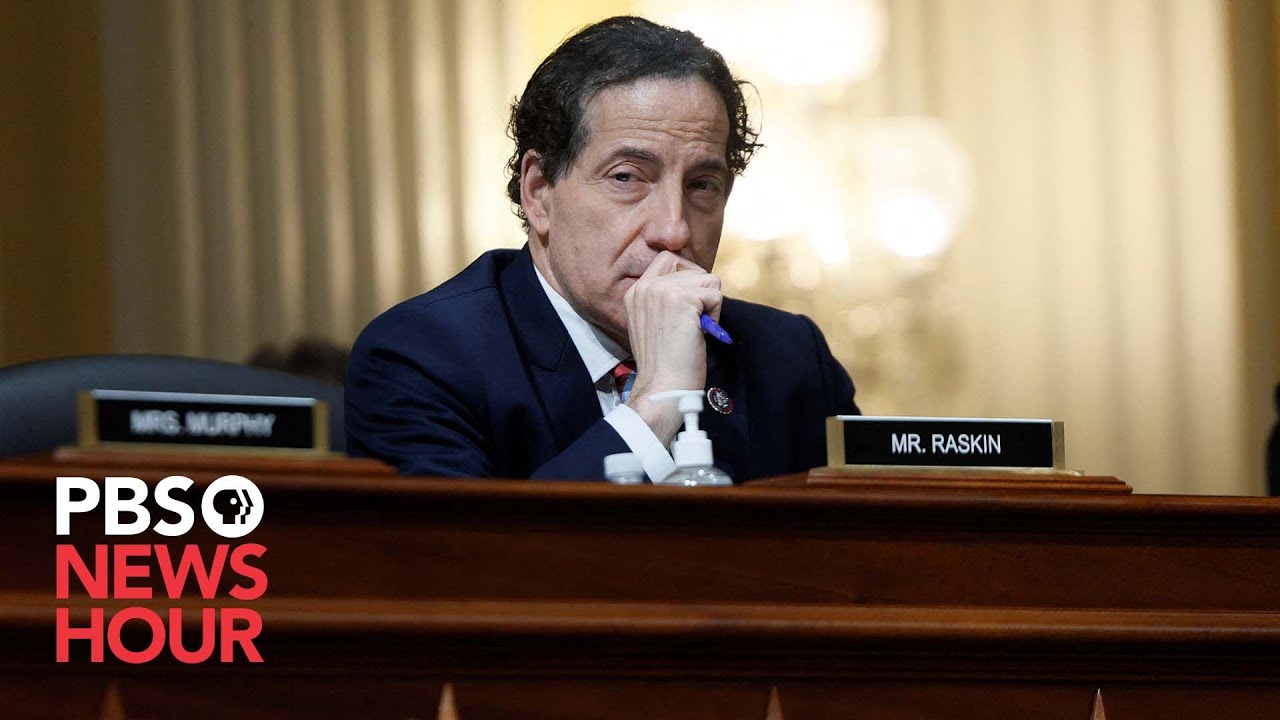 Rep. Jamie Raskin, D-Md., said former President Donald Trump’s behavior during the Jan. 6 attack was not enough to stop the violence, despite immediate and repeated appeals from those around him.

Raskin illustrated Trump’s reported lack of urgency on Oct. 13 as the House committee investigating the Jan. 6 attack presented its findings to the public. Raskin said the committee has evidence that Trump refused calls from close advisors and family to make a public announcement as the violence began. Members of Fox News and Republican Party leaders pleaded with Trump to tell the crowd to go home, Raskin said.

New footage shows efforts by congressional leaders attempting to call for law enforcement to step in at the same time crowds broke windows and breached the Capitol on live television.

“The president watched the bloody attack unfold on Fox News from his dining room,” Raskin said. “Members of Congress and other government officials stepped into the gigantic leadership void created by the president’s chilling and steady passivity that day.”

In the week following Jan. 6, Rep. Kevin McCarthy, R-Calif., publicly stated that Trump “bears responsibility” for the attack and “should have immediately denounced the mob when he saw what was unfolding.”

Raskin concluded his remarks by stating that “nothing in law or fact” could justify Trump’s failure to act and that the 14th Amendment “disqualifies from the federal and state office anyone who has sworn an oath to defend the Constitution but betrays it by engaging in insurrection or rebellion.”