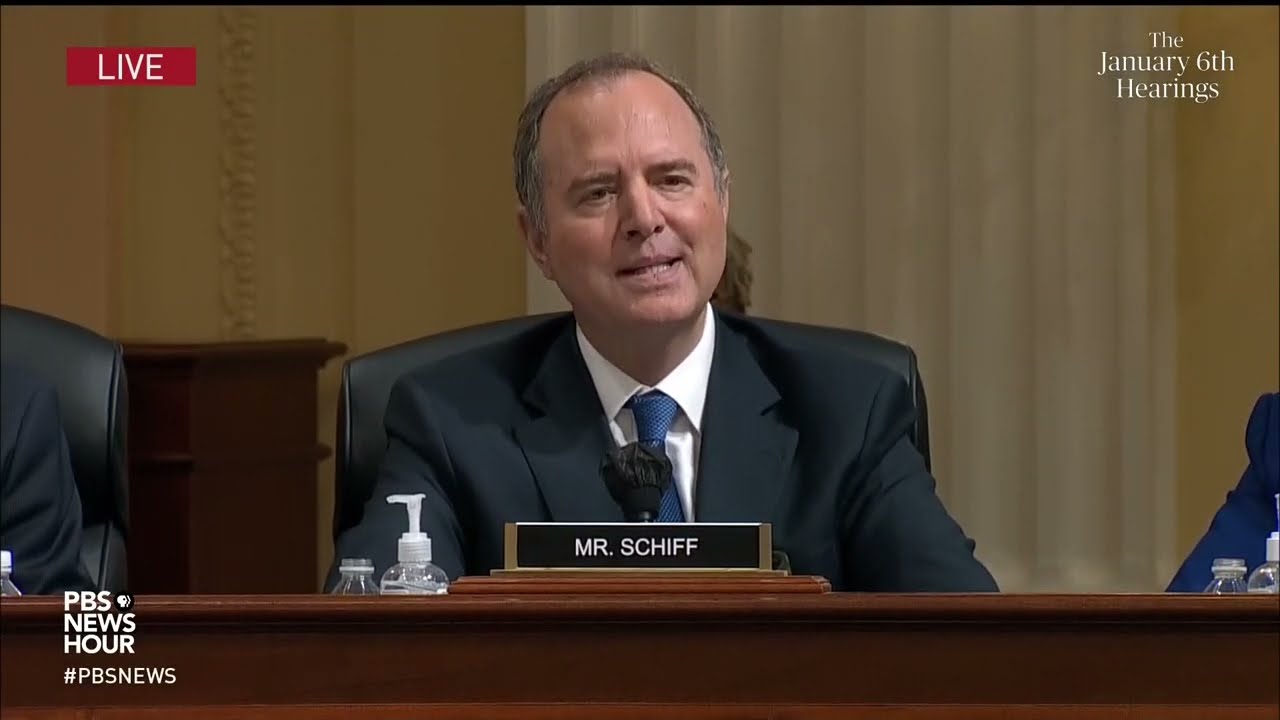 Rep. Adam Schiff, D-Calif., provided evidence that appears to show the U.S. Secret Service and other agencies had advance information that there could be violence on Jan. 6.

Schiff shared information from Secret Service texts and emails on Oct. 13 as the House committee investigating the Jan. 6 attack presented its findings to the public.

He said previous witness testimony from White House officials and Secret Service agents that they did not have intelligence on possible threats or violence is not credible.

“The Secret Service had advanced information more than 10 days beforehand regarding the Proud Boys’ planning for January 6,” Schiff said, referencing a Secret Service email on Dec. 26 that relayed a tip sent to the FBI that the Proud Boys planned to “march into D.C. armed” and “outnumber the police so they can’t be stopped.”

An email from Dec. 30 to the Secret Service presented during the hearing noted “a lot of violent rhetoric on Parler directed at government people.” Some other emails hinted at threats against former Vice President Mike Pence.

Schiff said that by the morning of Jan. 6, the Secret Service was anticipating violence possibly coming from groups like the Oath Keepers and the Proud Boys.

“The Secret Service was monitoring this kind of online activity, and was sharing and receiving the results of that effort. They worked closely with other agencies, sharing intelligence about the joint session of Congress derived from social media and other sources,” Schiff said.