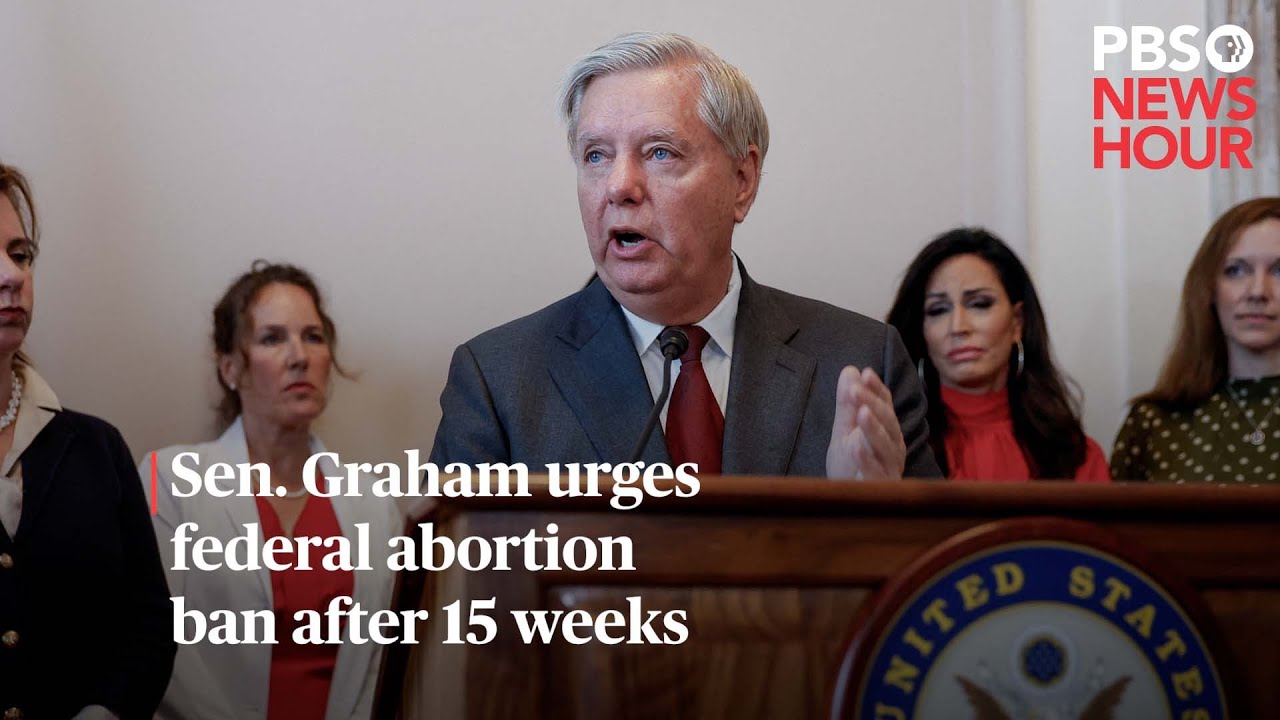 Flanked by advocates from anti-abortion organizations, Sen. Lindsey Graham announced on Tuesday he was introducing a bill that would create a nationwide ban on abortion after 15 weeks of pregnancy. He said it does have exceptions for rape, incest and the health of the mother.
Graham said limiting abortion to the first 15 weeks was comparable to several other European nations.

“If we adopted my bill…we would be in the mainstream of most everybody else in the rest of the world,”
Graham said.

The South Carolina Republican’s announcement reignited a fresh debate on the issue less than 60 days before the Nov. 8 midterm elections.
The bill, which has little likelihood of becoming law in the Democratic-held Congress, was not embraced by Republican party leaders.
“I think every Republican senator running this year in these contested races has an answer as to how they feel about the issue,” Senate Minority Leader Mitch McConnell said. “So I leave it up to our candidates who are quite capable of handling this issue to determine for them what their response is.”

“To anyone who thought they were safe, here is the painful reality,” she said. “Republicans are coming for your rights.”