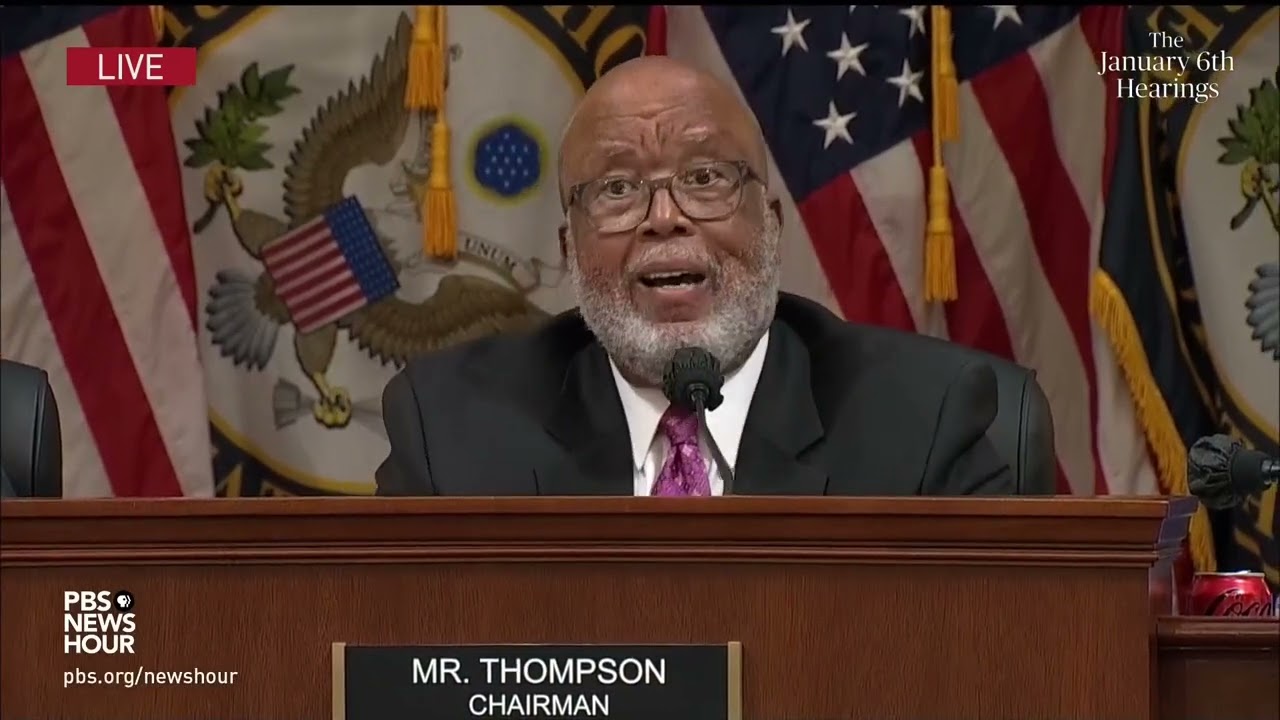 Rep. Bennie Thompson, D-Miss., on Oct. 13 called for the House committee investigating the Jan. 6 attack to vote on whether to subpoena former President Donald Trump.

Thompson said that Trump’s testimony would tell “the most complete story possible” and
make sure “nothing like Jan. 6 ever happens again.”