Are You Feeling Down Today? 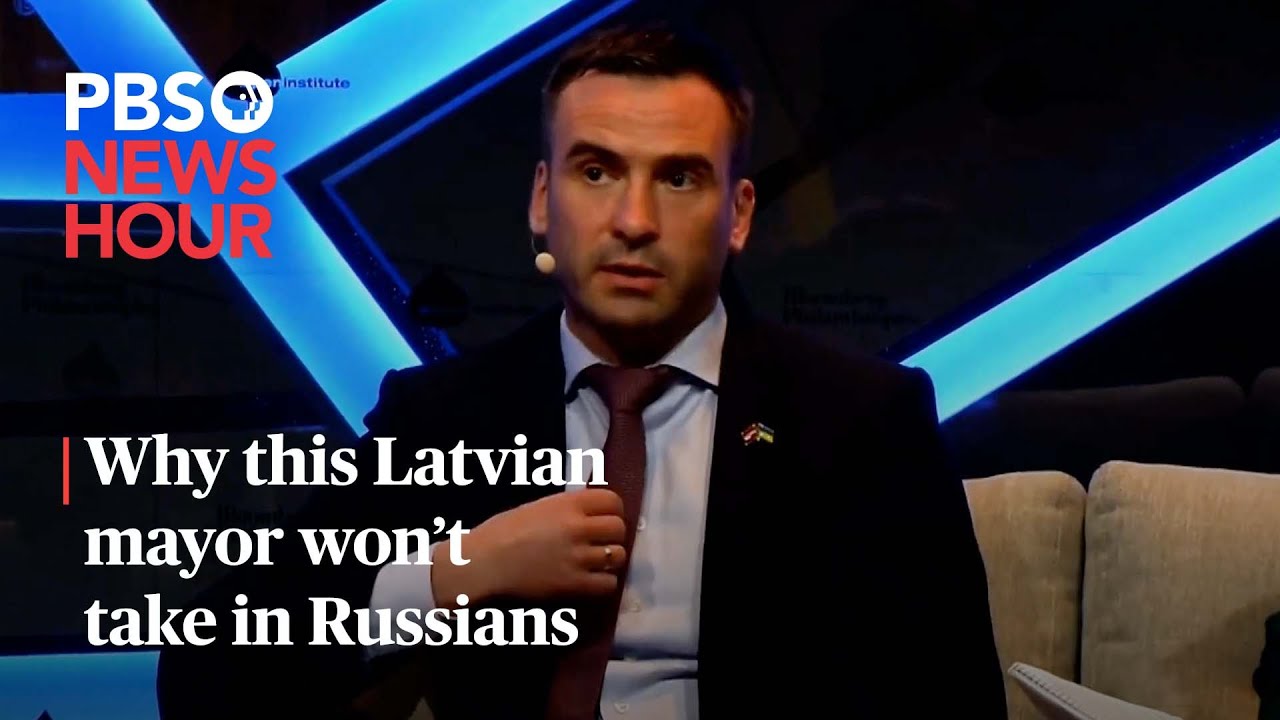 Russians are leaving their country by the thousands following President Vladimir Putin’s mobilization order in September in order to increase the number of soldiers fighting in Ukraine. But some European cities and nations are not as welcoming of those individuals as they were to Ukrainians fleeing the war.

“They are not against the war. They’re against the mobilization,” Mārtiņš Staķis, the Mayor of Riga, Latvia said in a conversation with the PBS NewsHour’s Amna Nawaz earlier this month. “They have to be against the war and against the Putin regime.”

Stakis compared Russians fleeing from conscription to the women protesting against oppression and patriarchal structures in Iran. “These women are on the streets. They [are not] afraid,” Stakis said.

Stakis’s comments came during Bloomberg’s CityLab panel examining how Eastern European mayors are responding to the invasion of Ukraine.