12 Questions to Evaluate your Parents 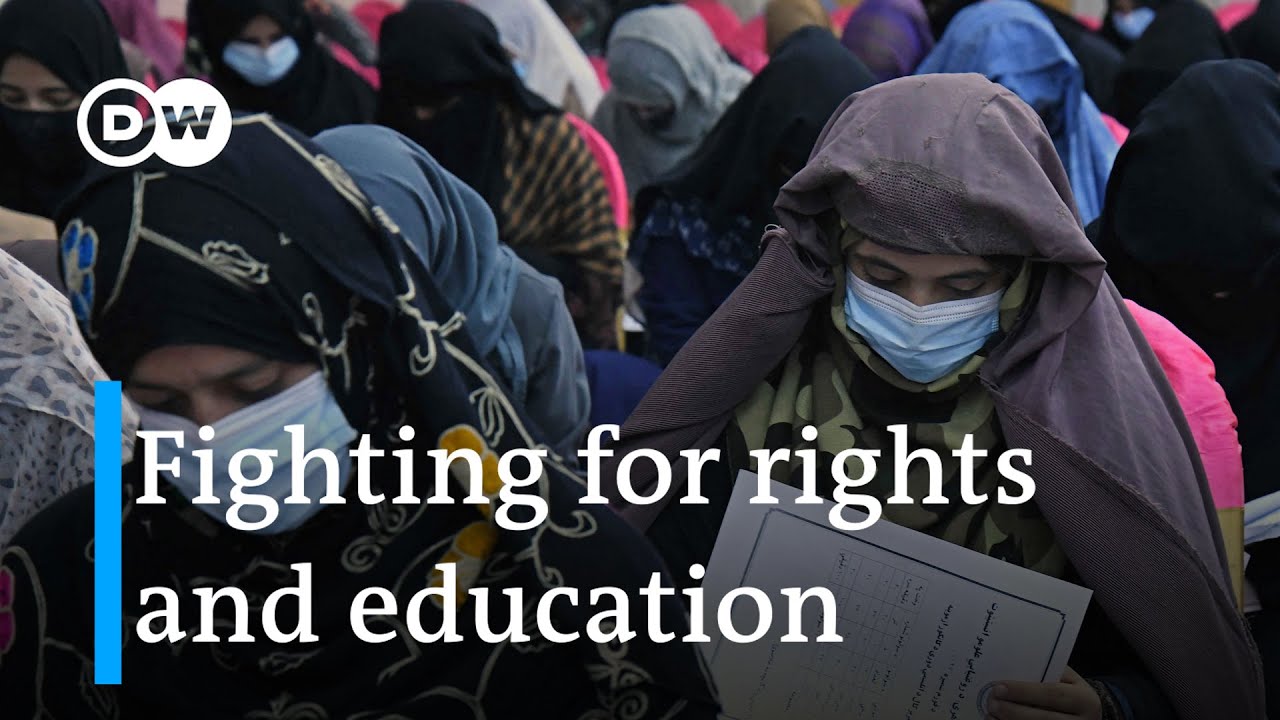 Afghanistan is the world’s only country, where girls are forbidden from attending a secondary school or university, solely because of their gender. But Afghan women are refusing to be silenced, despite mounting repression and aggression from the ruling Taliban.

Defying the ban has its consequences: A private education center in Kabul was blown up last week. The UN says over 50 people were killed, mainly girls and young women. The female demonstrators taking to the streets over the bombing were also attacked.

We spoke to a former employee of the Afghan postal service, who also worked for a non-profit group. But since the Taliban came to power, Dunya can no longer do either. She survived a terror attack two years ago, sustaining minor injuries – and says it feels like she’s under constant surveillance from the Taliban, wherever she goes.