Analyzing the latest Jan. 6 Committee hearing and what happens next
Next Video 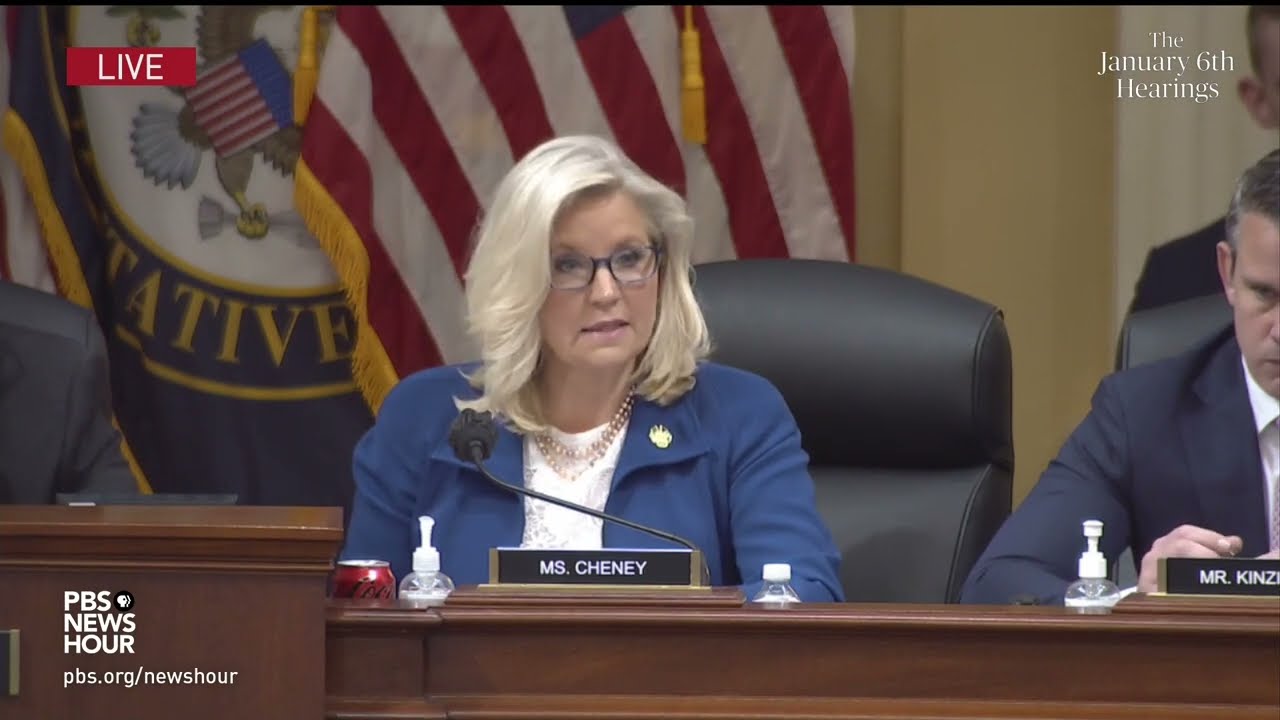 Rep. Liz Cheney, R-Wyo., said the “key task” of bringing former President Donald Trump to testify about the attack on Jan. 6 still remains as the House committee investigating the attack presented its findings to the public on Oct. 13.

Cheney named multiple individuals connected to the attack but who have refused to testify, including political operative Roger Stone, Gen. Mike Flynn, law professor John Eastman, and other Trump allies such as Steven Bannon and Mark Meadows. Cheney said those who have refused to testify are some of the closest people to Trump, and all have invoked the Fifth Amendment against self-incrimination in relation to the investigation.

Cheney said the Department of Justice “may well unearth facts that these and other witnesses are currently concealing,” and added the committee will seek to speak to Trump — considered the central player in the attack.

Cheney said the committee has a duty to get answers for the American people about the Jan. 6 attack.

“We have sufficient information to consider criminal referrals for multiple individuals,” Cheney said. “We must seek the testimony under oath of the Jan. 6 central player.”