Home J.世界媒體報導 非洲人拍非洲-aje How a father passes Mali’s history on to his son I Africa Direct Documentary
Previous Video

How Toxic Are You Self Quiz 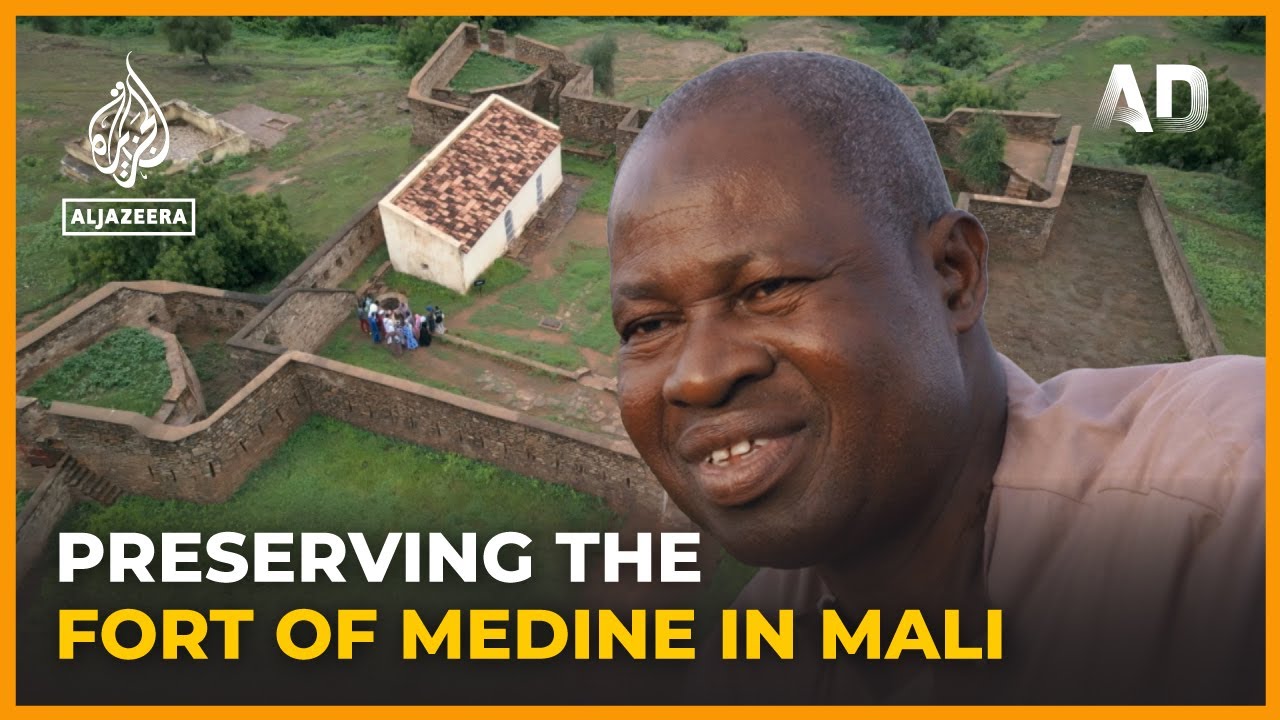 Bréhima Sissoko is the heritage guide at the Fort of Medine, a former colonial outpost in the Kayes region of Mali.

For nearly three decades, he has worked to preserve this historical site, restoring the crumbling building, collecting historical stories and documents, and guiding visitors through its history.

Now, as he is getting old, he is passing the baton to his son Boubacar and training him to take over.

Andrey S Diarra is a Malian producer and director. Since his first feature documentary Hamou-Béya (Sand Fishers) in 2012 won several international awards, he has produced more than 10 feature documentaries with African filmmakers, as well as about 100 films with various international NGOs in West Africa through his company DS Productions.