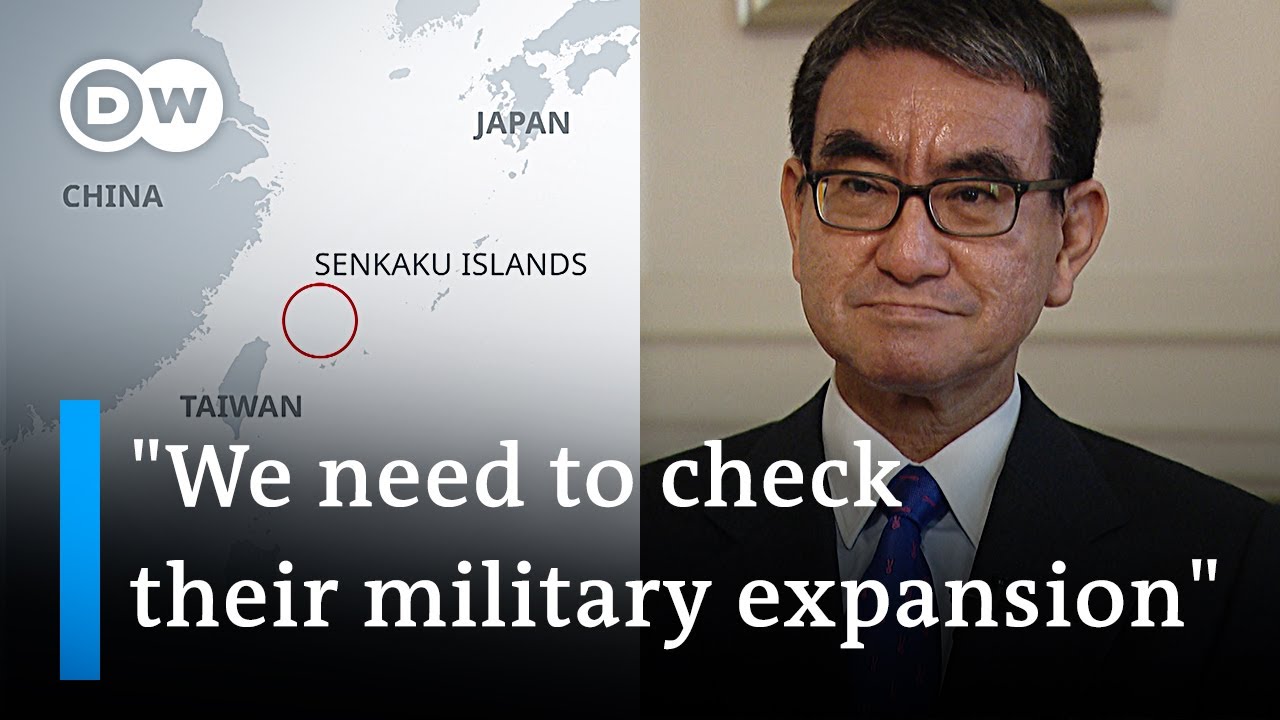 How is Gandhi remembered in India 75 years after his death? | DW News

How will China react as NATO aims to strengthen ties in Asia? | DW News

A senior Japanese government minister is warning that democracies must respond to China’s massive military expansion. In an exclusive interview with DW’s Richard Walker, Digital Minister and former Foreign & Defense Minister Taro Kono spoke out about China’s military pressure around the disputed Senkaku Islands, which China claims as its own. He also described the deluge of cyber-attacks and disinformation hitting Japan.

Japan is now embarking on its own military expansion as part of a new National Security Strategy, with close coordination with the United States. Kono explained the thinking behind this major transformation for Japan’s traditionally pacifist stance.

DW also confronted Kono about the controversial Chinese social media sensation, TikTok — which is already banned in India and facing growing calls for a ban in the US and other countries.