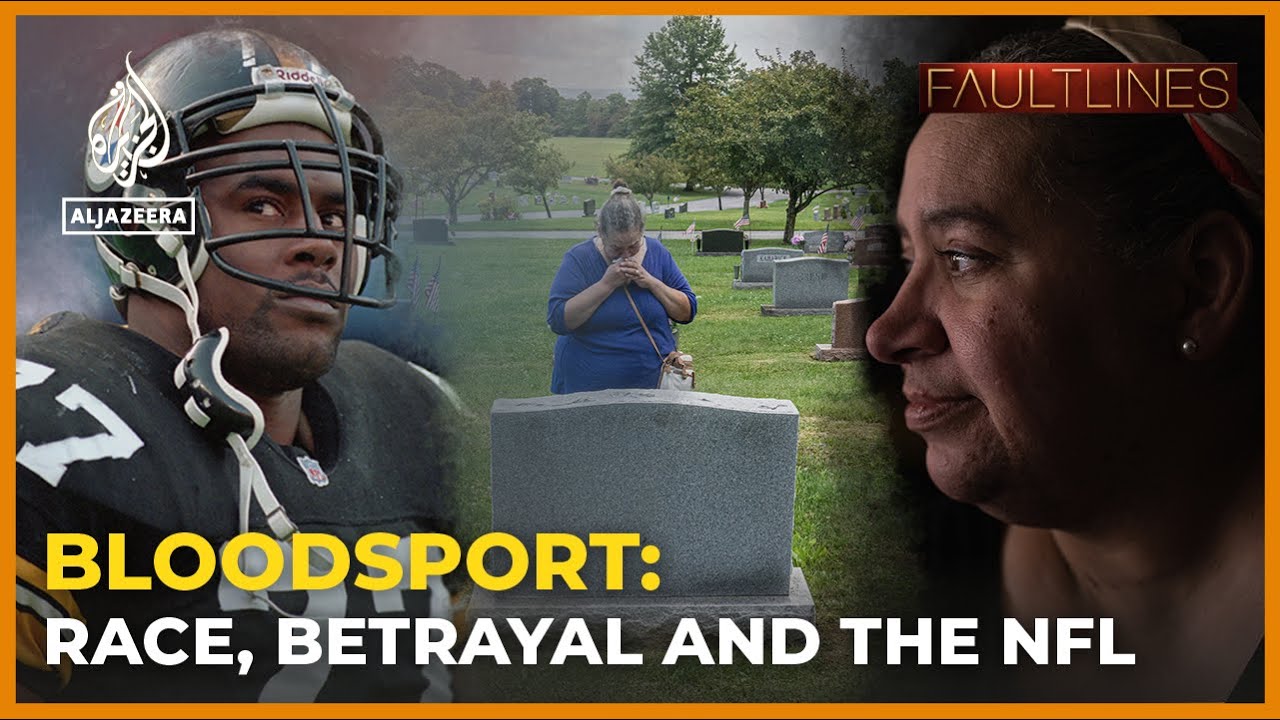 A decade ago, the future of the National Football League (NFL) was in doubt. A devastating brain disease, CTE, had been discovered in the brains of some of its players.

But in 2013, bowing to public pressure, the NFL appeared to take responsibility. The league promised to provide money and care to retired NFL players living with CTE and other neurological diseases linked to the game.

But has the NFL made good on this promise?

Bloodsport investigates how the league was able to deny compensation to Black players through a controversial testing practice called “race-norming”. And a neuropsychologist and former NFL-paid doctor tells Fault Lines that the NFL put pressure on doctors to change their diagnoses of retired players hoping to qualify for an award from the NFL concussion settlement.

Fault Lines tells the story of one former NFL player, Pittsburgh Steeler Carlton Haselrig, and his wife and their struggle to get compensation from the NFL.