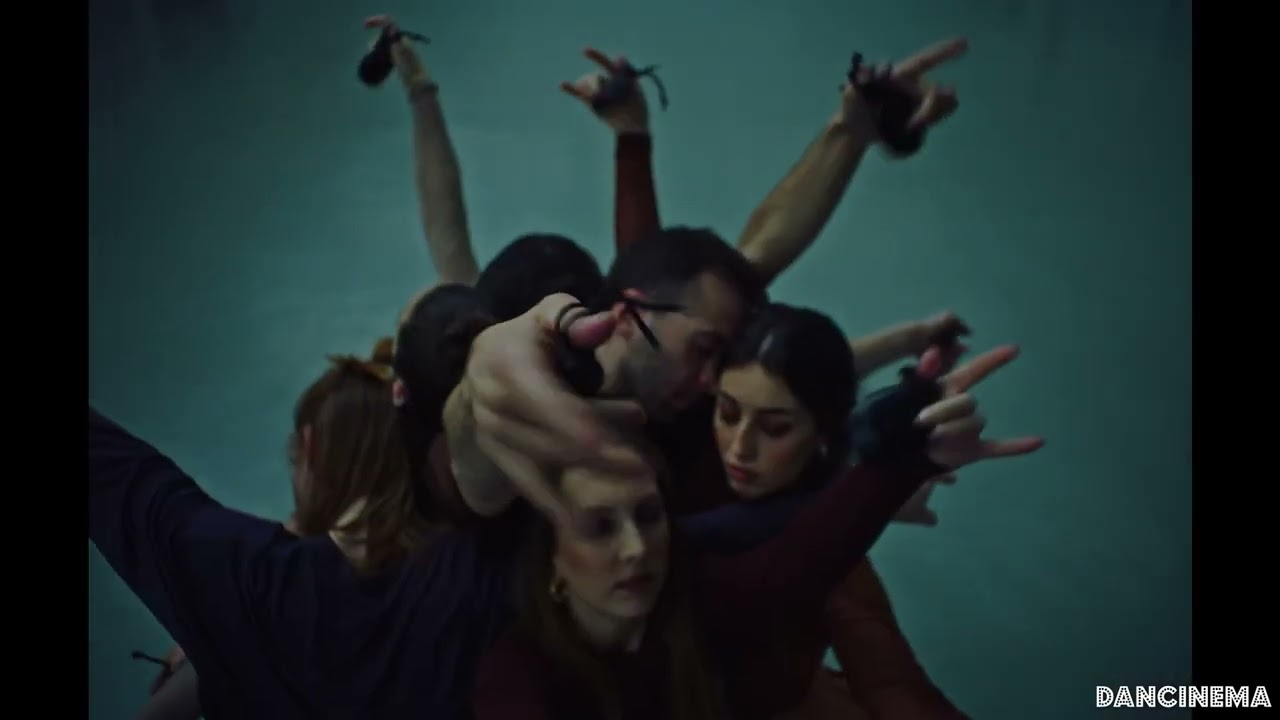 Antonio José Martínez Palacios was going to be the biggest Spanish musician of the 20th Century. Unfortunately, he was incarcerated and executed without a trial at the age of 33, at the beginning of the Spanish Civil War.

He used to say “Contemporary art is not better nor worse than any previous art. It’s the one we need.” We tried to bring his work to the 21st Century: his music, but also dancing and film.